Next of Kin: Son of William and Elizabeth Wright-Ingle; husband of Ruby Wright-Ingle, of 221, Edward St., Pretoria, South Africa. 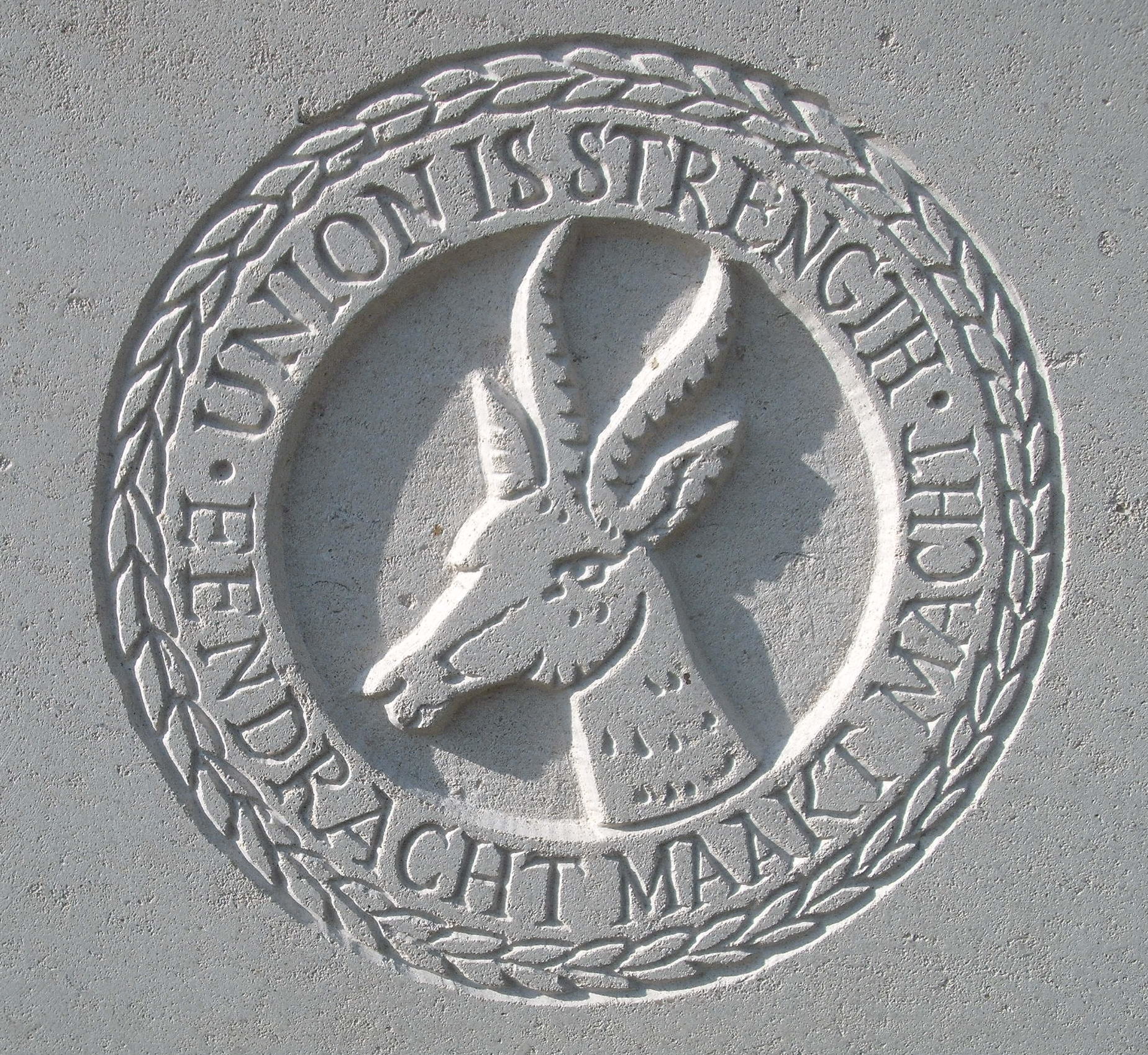 William Wright Ingle was born in Worcester. In September 1916 the Malvern News reported: “News has just been received of the death of Sgt W Wright Ingle on the 19th June 1916, while serving with the forces in German East Africa. The deceased left Malvern in 1902 and was on active service in the later stages of the Boer War, during which time he was frequently Mentioned in Despatches. Subsequently he joined the South African Constabulary and placed in charge of the Jepper Extension Police. At the outbreak of war he joined a machine gun section and saw much fighting. While on the march he was stricken with a fever and died. He leaves one boy.”

Dar es Salaam War Cemetery was created in 1968, when the 660, 1914-18 War graves at Dar Es Salaam (Ocean Road) Cemetery had to be moved to facilitate the construction of a new road. As the graves in the former African Christian, Non-Christian and Mohammedan plots had not been marked individually, they were re-buried in collective graves, each marked by a screen wall memorial. (Memorial Gardens “B”, “C” and “D”).

During the early 1970s an additional 1,000 graves were concentrated into this site from cemeteries all over Tanzania, where maintenance could no longer be assured.

If you know anything more about William Wright-Ingle then please fill out the form below and we will update his record accordingly: