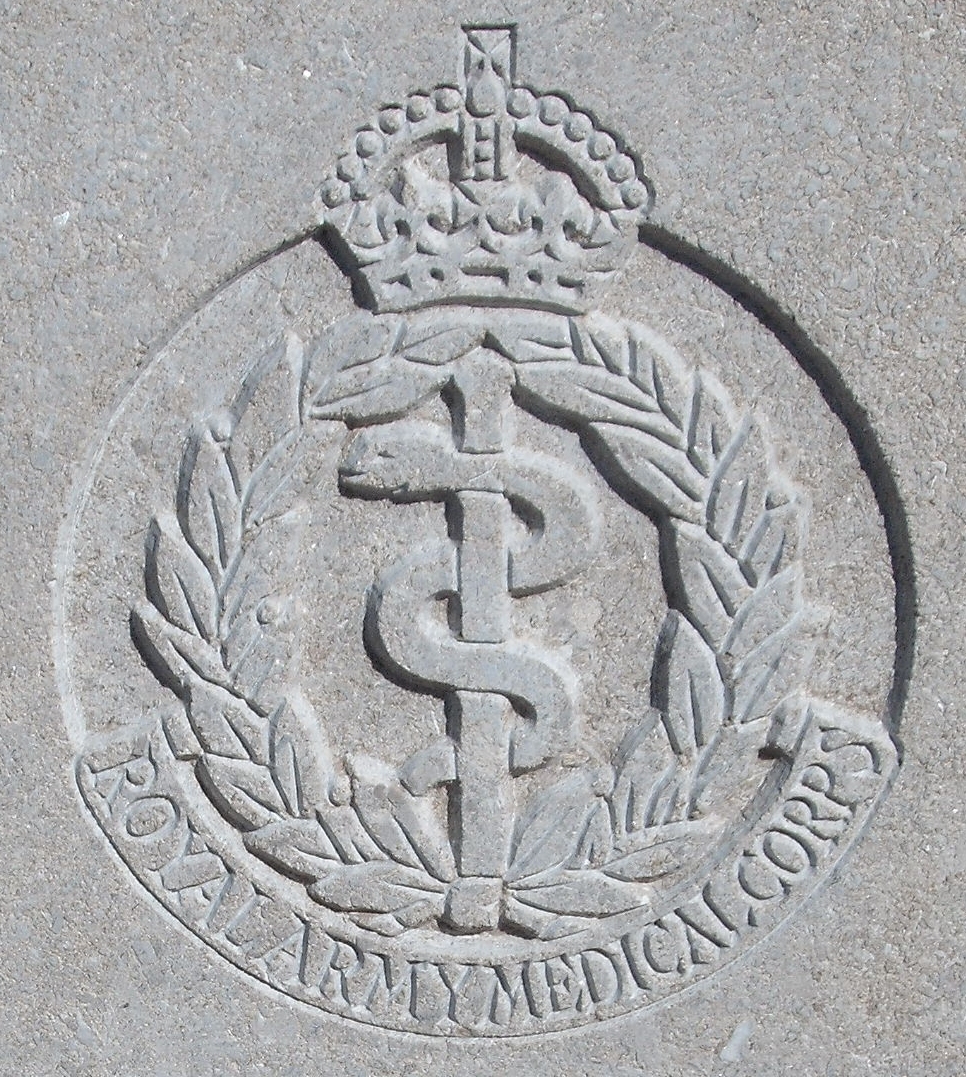 William Marchant, the son of a prominent member of Holy Trinity Church served in the Royal Army Medical Corps in the First World War. His medal index card shows that he landed in France on 8th August 1914 with the 6th General Hospital which set up at Rouen. However in 1915 he was awarded the French Medaille Militaire for his work in Mesopotamia – referring to this award, Rev A Day wrote in the Link Parish Magazine: “Our friend is of the retiring type, who hates fuss and he has not even told his wife and father what he did specially to win the honour.” In the ongoing months he was also Mentioned in Despatches.

“Your husband had evidently gone down to bathe in the river and slipped. The stream is a most treacherous one and the current strong and he must have been carried away to the deep water. We recovered his body and he has been buried in the churchyard. A cross will be placed over his grave.

I would like you to know how great our sorrow is, and how deeply we sympathise with you. He was the best and most conscientious worker we had, and it was a great joy to us all when his excellent work was recognise by a Mention in Despatches and the French Medaille Militaire. His long stay with the hospital has allowed us to know him well and to respect him. He was always fit for any emergency and twenty-four hours ceaseless toil always found him cheerful at the end of it. It is difficult to put in words how keenly we feel his death. We will never forget how splendidly he behaved at all times and how excellently he performed his duties. I am speaking on behalf of the personnel of the unit and we ask to be permitted to mourn the loss of one of our best friends.”

After the war, Mrs Marchant later remarried a man called Hughes and moved to Wylds Lane, Worcester.  William’s brother Edward, who served with the 2nd South Midland Brigade, Royal Field Artillery from 1912 – 1914, died of sickness in 1923.  He is also commemorated at St Matthias Church.

If you know anything more about William Marchant then please fill out the form below and we will update his record accordingly: