Next of Kin: Son of Mr W Coldrick on 17 Mill Cottages, Poolbrook. 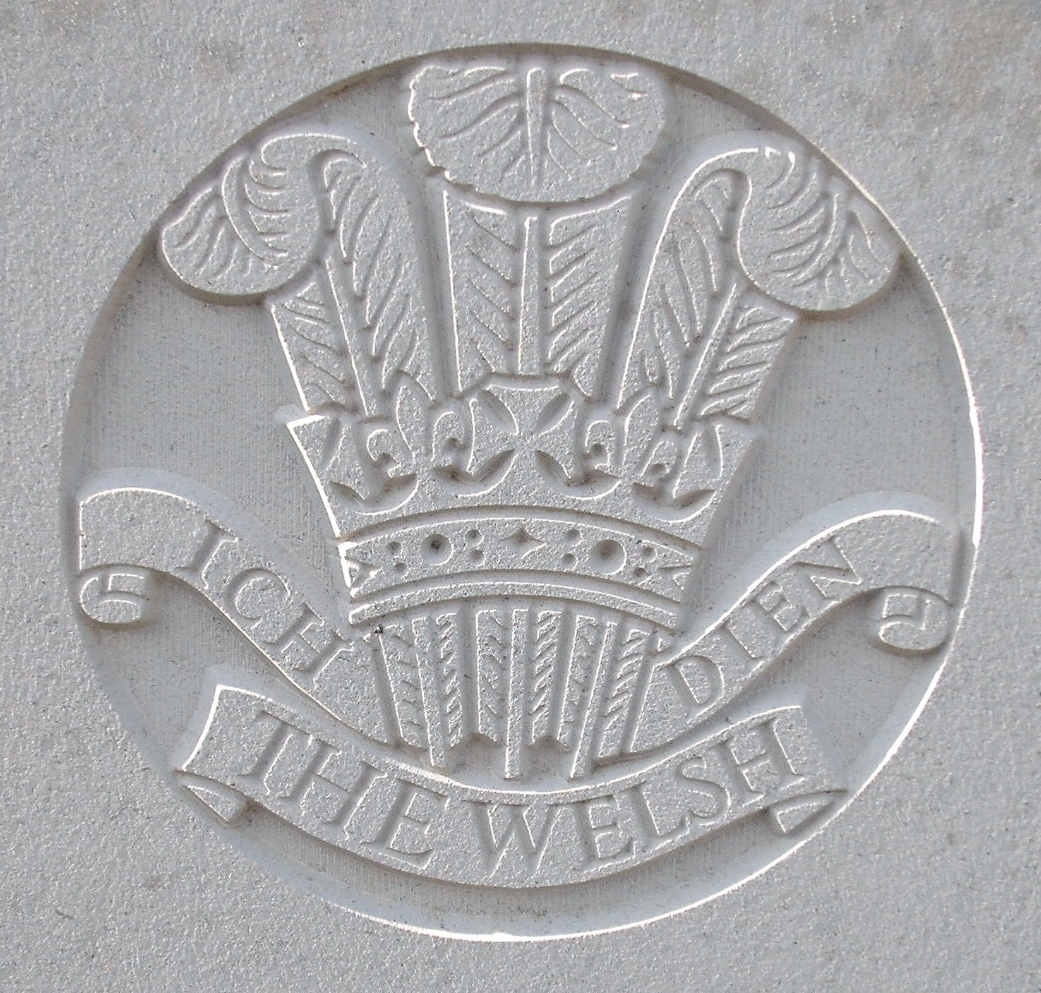 William Coldrick was born in Castlemorton , Worcestershire in approximately 1892, the son of William and Harriet Coldrick. His father was an agricultural labourer. In 1911 William was living with his parents and siblings at The Stocks, Welland, Worcestershire.

In 1911 the census recorded that he was a railway lampman, aged 19, a boarder living with his brother Thomas John Coldrick at 5, St John’s Terrace, Cymmer Porth, Glamorgan. He entered the service of the Great Western Railway in May 1907, first as a lad porter on 13/- a week, then as a lamp man on 14/- a week, but was dismissed in November 1908.  During 1914 he was noted as a labourer living at the Institute at Poolbrook, Malvern, – however his links with South Wales were still apparent, joining the Welsh Regiment at Porth, Glamorgan at the outbreak of war.

The 2nd Battalion landed at Le Havre, as part of the 3rd Brigade in the 1st Division, in August 1914 for service on the Western Front.

On the 14th September 1914 the battalion marched through Vendresses.

At 8am a general action began, joining from West to East. The battalion were ordered to find high ground to the west of Beaulle ‘which we done under heavy rifle and shell fire’, this position being maintained all day. ‘Many Germans being killed from rifle and M G fire and our guns. On the left being Major Kenick, Lieut Fitzpartick and 19 men killed, 3 officers and some 87 rank and file wounded.

In the evening those left were ordered to advance along the high ground toward Courtecon, taking 140 prisons and one maxim gun from the enemy. “

Wiliam Coldrick was reported missing, but it was some considerable time before his family were informed that he was missing, presumed dead.  His body was not recovered after the war and he is commemorated on the La Ferte-Sous-Jouarre Memorial which commemorates 3,700 officers and men of the BEF who fell at the battles of Mons, Le Cateau, the Marne and the Aisne between the end of August and early October 1914, and who have no known grave.

‘Mr W Coldrick, 17 Mill Cottages, Poolbrook, has received an official communication stating that his son, Private William Joseph Coldrick, the Welsh  Regiment, who has been missing since September 14th, 1914, is now presumed dead’.

If you know anything more about William Joseph Coldrick then please fill out the form below and we will update his record accordingly: