Next of Kin: Son of the Revd William Blandford of Malvern 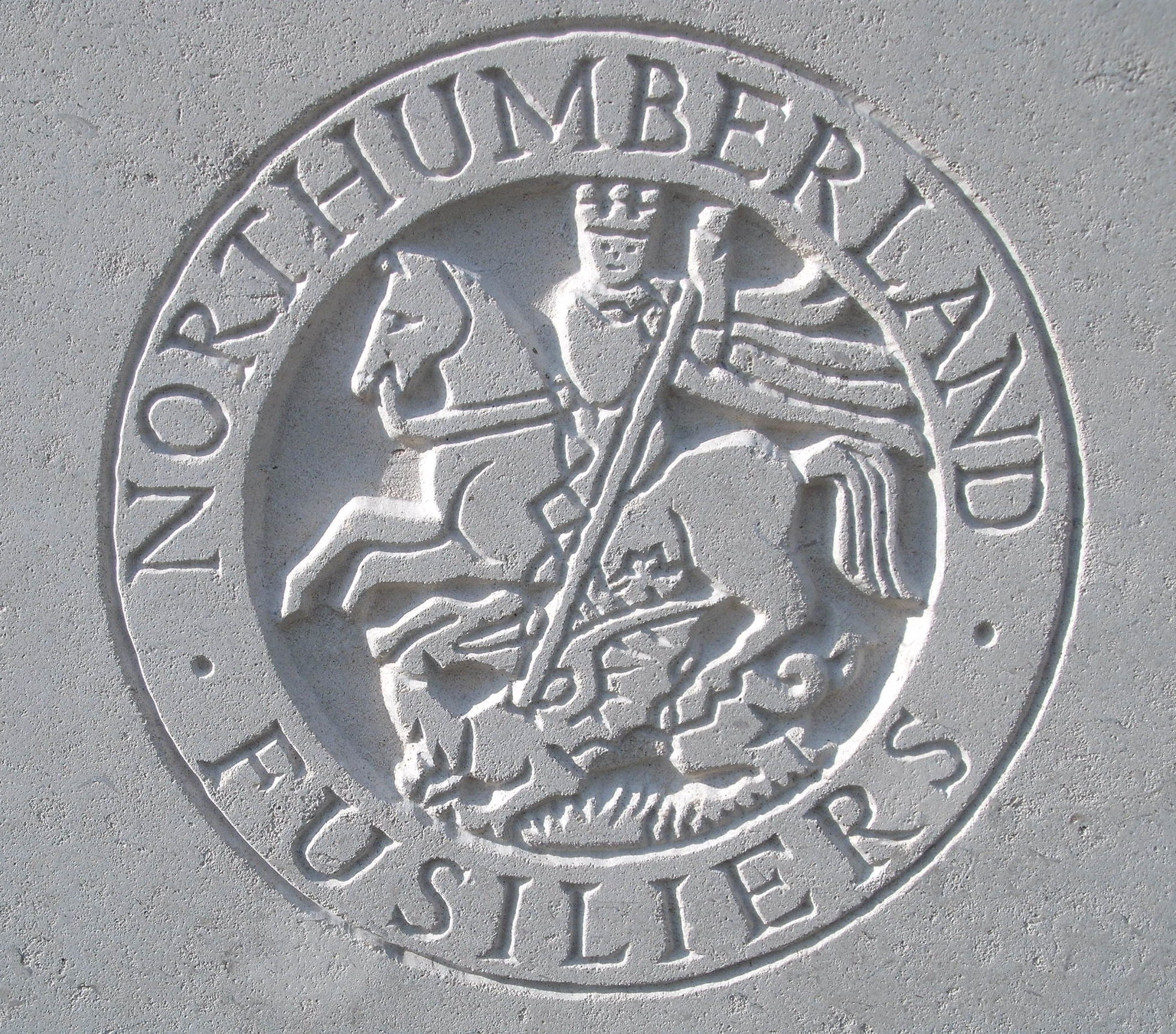 William Blandford born in Harlesdon, Middlesex was the only child of a clergyman. Before retiring to Malvern, the Revd William M Blandford was the vicar of Sutton St Nicholas, South Lincolnshire. His son joined the Army Cyclist Corps in London and was later posted to the 1/5th Northumberland Fusiliers.

He was killed during the Third Ypres, or Passchendaele Offensive which began in July 1917 and continued until the end of November.

If you know anything more about William Arthur Innocens Blandford then please fill out the form below and we will update his record accordingly: