Next of Kin: Son of John and Emma Haynes 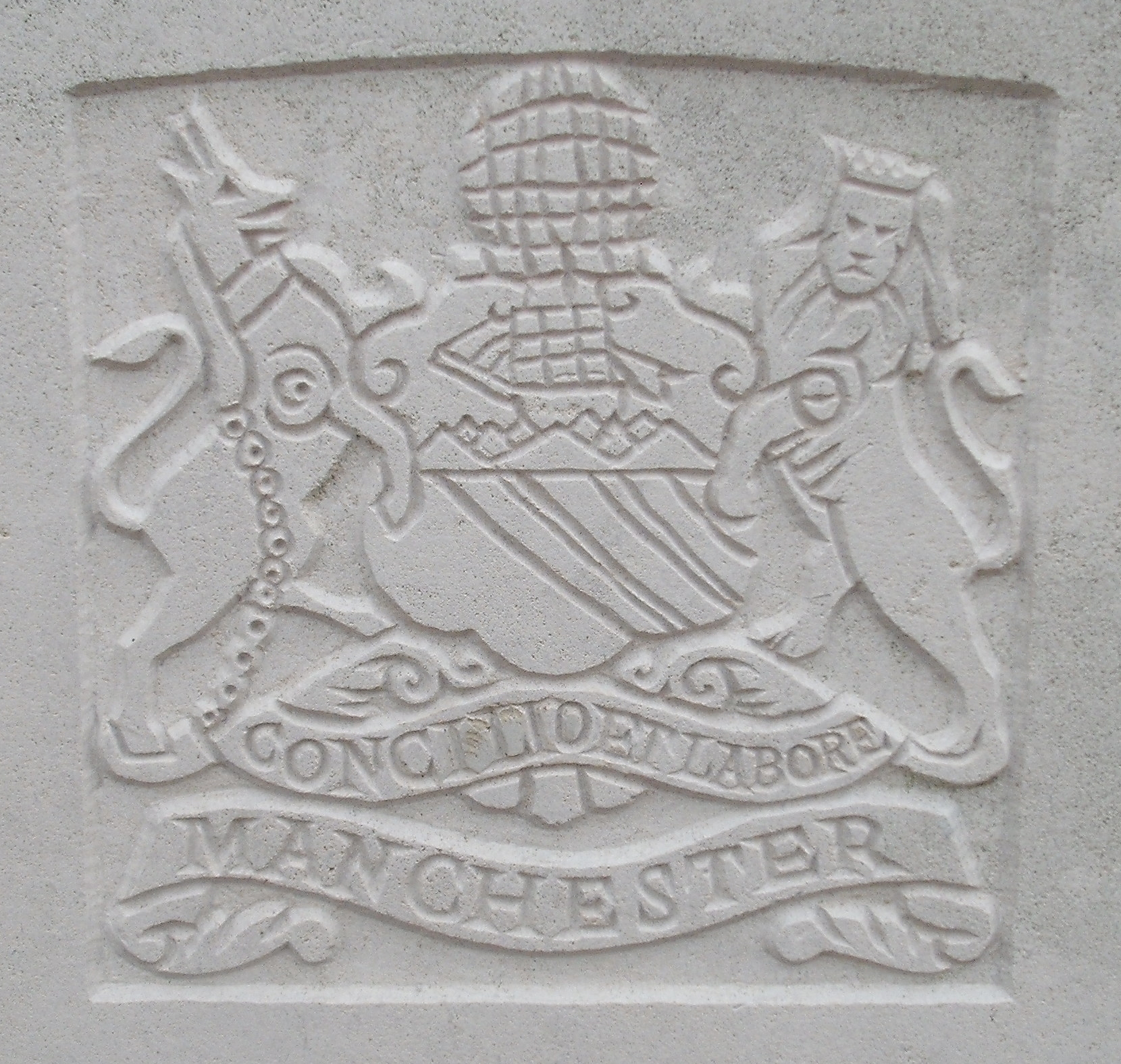 Walter Haynes was born at Castlemorton in 1897, the son of John and Emma Haynes.  On the 1901 Census they were recorded living at Lanes Farm, Castlemorton, where John Haynes was a domestic coachman.  Walter was living with his five brothers, including William.

Sometime after this, the family moved to Malvern Wells where Walter and William (and undoubtedly the other brothers) attended Malvern Wells C.E. School.  By 1911 however, they had moved back to Castlemorton, where Walter’s father worked as a gardener.

Walter joined the army at Newport, and ended up in the Manchester Regiment.  He landed in France after March 1917 and was killed in action during the Passchendaele Offensive.

He is remembered at Malvern Wells School and Malvern Library and also at St Gregory’s Church, Castlemorton.

If you know anything more about Walter Haynes then please fill out the form below and we will update his record accordingly: