Nature of Death: Killed in action Beaurains near Arras, France 30/3/1917

Next of Kin: Son of the late Revd Henry Milford Faber MA and Mrs Faber of Danby Wiske, Orchard Road 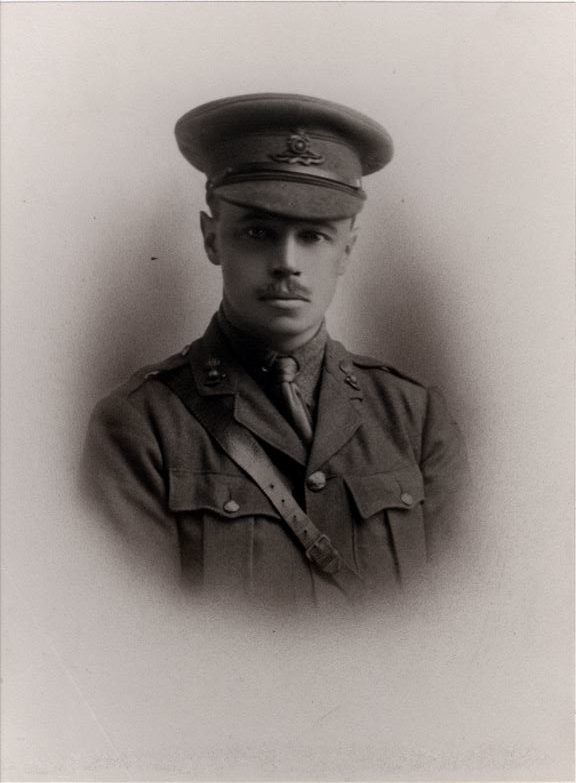 In April 1917 the Malvern News reported: “News has been received in Malvern on Tuesday that Major Stanley Faber RFA (son of the late Revd H M Faber of Danby Wiske) has been killed on Friday last – the day before the death of his father who was a Housemaster of Malvern College for many years. He was born in 1883 and educated at Malvern College. He left in 1894 and entered the Royal Military Academy, Woolwich.”

In June 1917 the Malvernian (the journal of Malvern College) reported:

“He left School at the age of 16, and was thus prevented from reaching a position of importance here, but before he left he had already shown those qualities of steady perseverance and purposeful application, whether he was engaged in work or in games, which stood him in such good stead in his career in the Army. As a junior he won some distinction in the School sports in ’98 and ’99; in the latter year his house came second in the competition for the cup.

“In 1902 he obtained his commission from Woolwich. He spent several years in India with his battery and in 1912 he became Adjutant to the 1st Welsh (Howitzer) Brigade, R.F.A., T.F., and he was occupying this post when war broke out. In October, 1914, he was promoted Captain, and in the spring of 1915 he was given an ammunition column in one of the divisions which composed the “First Hundred Thousand.” Shortly afterwards he obtained command of a battery, and in March, 1916, he was promoted Major. He was mentioned in despatches in January 1917. He was spoken of as an exceptionally good Battery Commander. He was of very great assistance to the Staff owing to the good example that he set. He was an excellent soldier, keen, very thorough, loved by his officers and men. His loss has been very much felt, and it was realised that it would be very difficult to replace him.

“Those who knew him at Malvern as a boy can well understand that he came to be an extremely valuable officer in the Army. Devotion to duty and a zealous interest in all that concerned his profession secured for him steady promotion, and the special mention of his services was a thoroughly well deserved recognition of the success which has attended his career.”

If you know anything more about Stanley Colt Faber then please fill out the form below and we will update his record accordingly: