Next of Kin: Son of George Samuel Pugh and Elizabeth Pugh (formerly Wellsted) of Worcestershire. 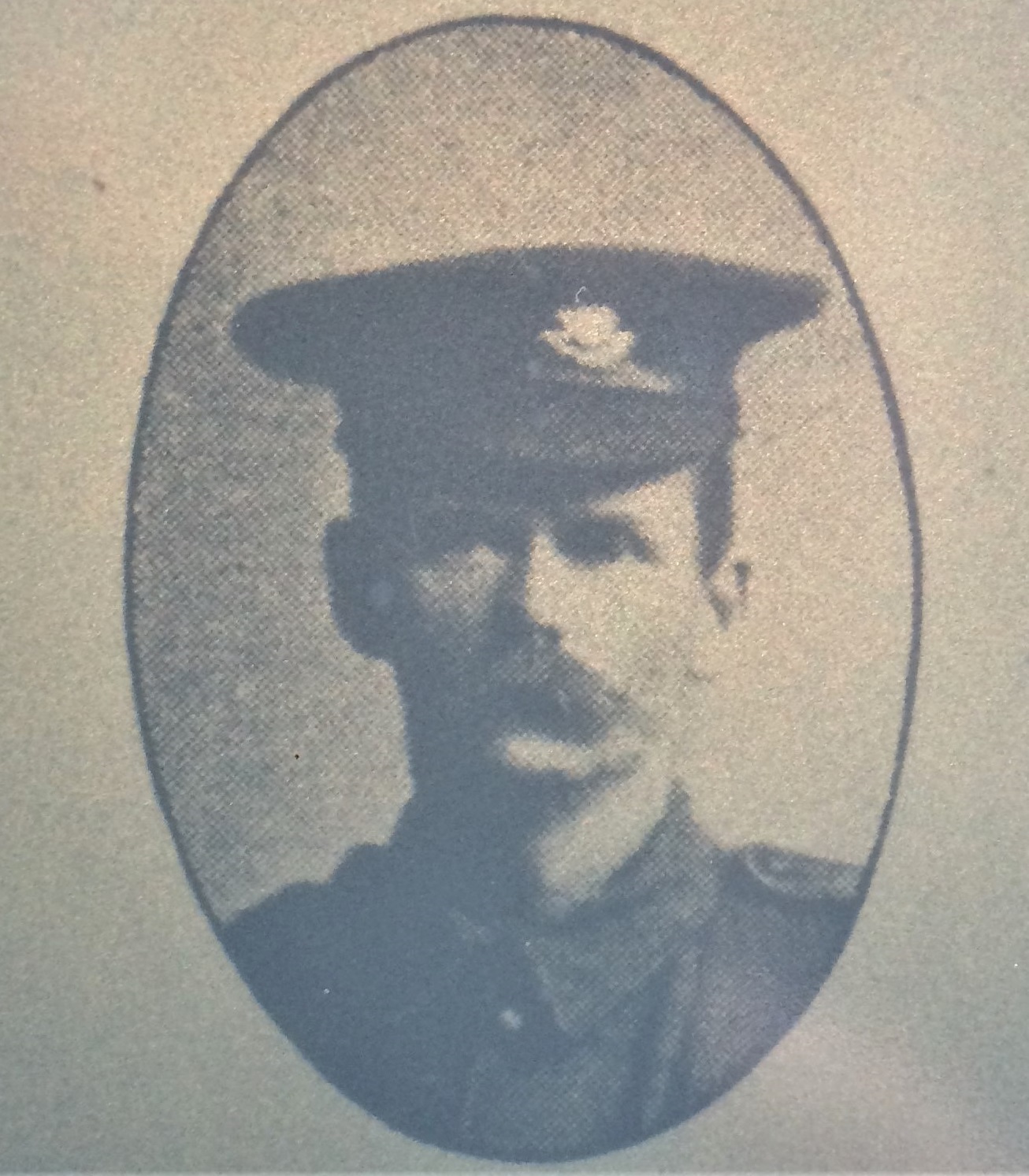 Under the headline “The Late Private Pugh – A Prominent Oddfellow”, the Malvern Gazette reported that:

“The late Private Samuel Wellstead Pugh of the Worcestershire Regiment, who was killed in action on August 21st was born on 6th May 1875.  After being a short time in the service of the Midland Railway Company, he joined the Coldstream Guards in 1894, begin attached to the first Battalion of that famous Regiment.  His first years of service with it were spent in and around London, and in his spare time he devoted himself to improving his education.  Eventually he went to Gibraltar on garrison duty, and was there at the outbreak of the Boer War.  He proceeded to South Africa where he took part in the early operations under Lord Methuen, and was present at the battles of Belmont, Graspan, Modder River and Magersfontein.  Afterwards Private Pugh was attached to the column under Lord Roberts which marched on, and entered, Pretoria, luckily escaping injury.  Subsequently, however he had a severe attack of enteric fever and spent several weeks in hospital.  On his partial recovery he received orders to proceed home, and on his way down country he entered one of the newly opened convalescent camps where he remained for some time.  There Private Pugh was so restored to health that he was sent back to his Battalion and remained in the ranks during the remainder of active operations.  He concluded his soujourn in South Africa as one of the garrison which occupied block houses which were constructed in connection with the later stages of the campaign.  On the declaration of peace he was transferred to the Reserve of Guards.

“After completing twelve years of service he transferred to Section D completing another four years, and arrived back in England in July 1902.  He was awarded the Queens Medal with six bars, and the Kings Medal with two bars.

“Private Pugh ultimately took up his residence in Colwall, securing employment first as a letter carrier and later at Messrs Schweppes’ factory where he remained for several years.  He joined the Perseverance Lodge of Oddfellows on January 28th 1904.  In the following June he was appointed Elective Secretary, and in successive half years filled with marked ability the positions of Vice Grand, Noble Grand, and Lecture Master.  He was presented with a framed Past Officer’s certificate of merit, and a vote of thanks was accorded him at the close of his term of office.  At the half yearly meeting of the Malvern District, Bro. Pugh became a regular attendant, his Lodge sending him repeatedly as a delegate.  There his work as an Oddfellow was soon recognised, and he was elected Prov. D.G.M. in 1911 and Prov. G.M. in January 1912.  He was a keen supporter of the National Health Insurance Scheme, and was instrumental in securing a large increase in the membership of his own Lodge and others in the neighbourhood.  He took part in the opening of several new Lodges.  He was also a member and Past President of the Loyal Hand in Hand Lodge of Past Officers, of the Malvern District, and represented the latter as a delegate at the A.M.S. held at Scarborough in 1913.

“At the outbreak of the present War Private Pugh, although nearly forty years of age, immediately offered his services to his county, and as (for the time being) recruiting for his old Regiment was closed, he was attached to the Worcestershires.  He was the first member of the Perseverance Lodge to join the colours, and has been the first of the long list to lose his live, being struck by a shell which also killed three other members of his section.

“A genial man, the deceased soldier will be long and kindly remembered by his many friends in Malvern and Colwall.”

Samuel Wellsted Page and William Page, may be linked as they both served as regular soldiers in the Worcestershire Regiment, and their regimental numbers were almost sequential (9385 and 9387).

If you know anything more about Samuel Wellsted Pugh then please fill out the form below and we will update his record accordingly: