Next of Kin: Son of A. Herbert and Constance Morgan, of Westgate-on-Sea, Kent 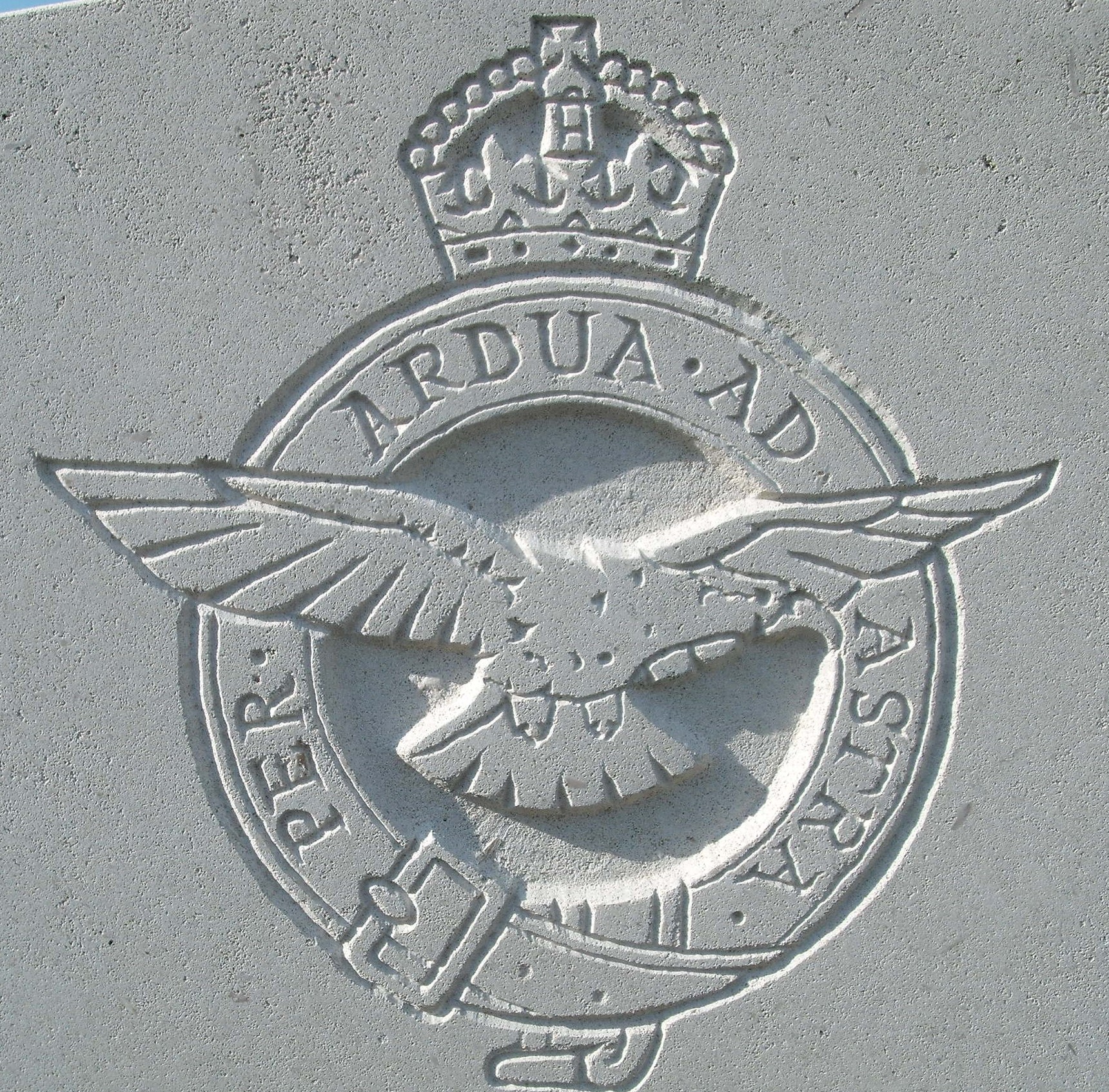 In August 1917 Flight magazine reported: “Second Lieutenant Ronald Charles Wybrow Morgan, South Wales Borderers, whose death took place on July 28th, as the result of wounds received the previous day, was the only child of A. Herbert Morgan of Upthorpe, Westgate-on-Sea and 16 Mark Lane, EC, London. He was born in September 1897 and educated at Doon House, Westgate-on-Sea, and at Uppingham School. Obtaining his commission in July 1915, he was attached to the Royal Flying Corps a year later, and gained his pilot’s certificate early in the present year. He went to the front last April, and remained there until the time of his death.”

Lieutnent Morgan’s connection with Malvern is unclear, however a number of the men on the Priory War Memorial were added by relatives who lived in the town. Morgan has a window dedicated to him in St Saviours Church, Westgate-on-Sea.

Lieutnent Morgan’s epitaph on his grave in Belgium reads: “His life on earth was short. He appears to fall, but is rising”.

If you know anything more about Ronald Charles Wybrow Morgan then please fill out the form below and we will update his record accordingly: