Next of Kin: Son of Charles and Louisa Baker of Westfields, Welland 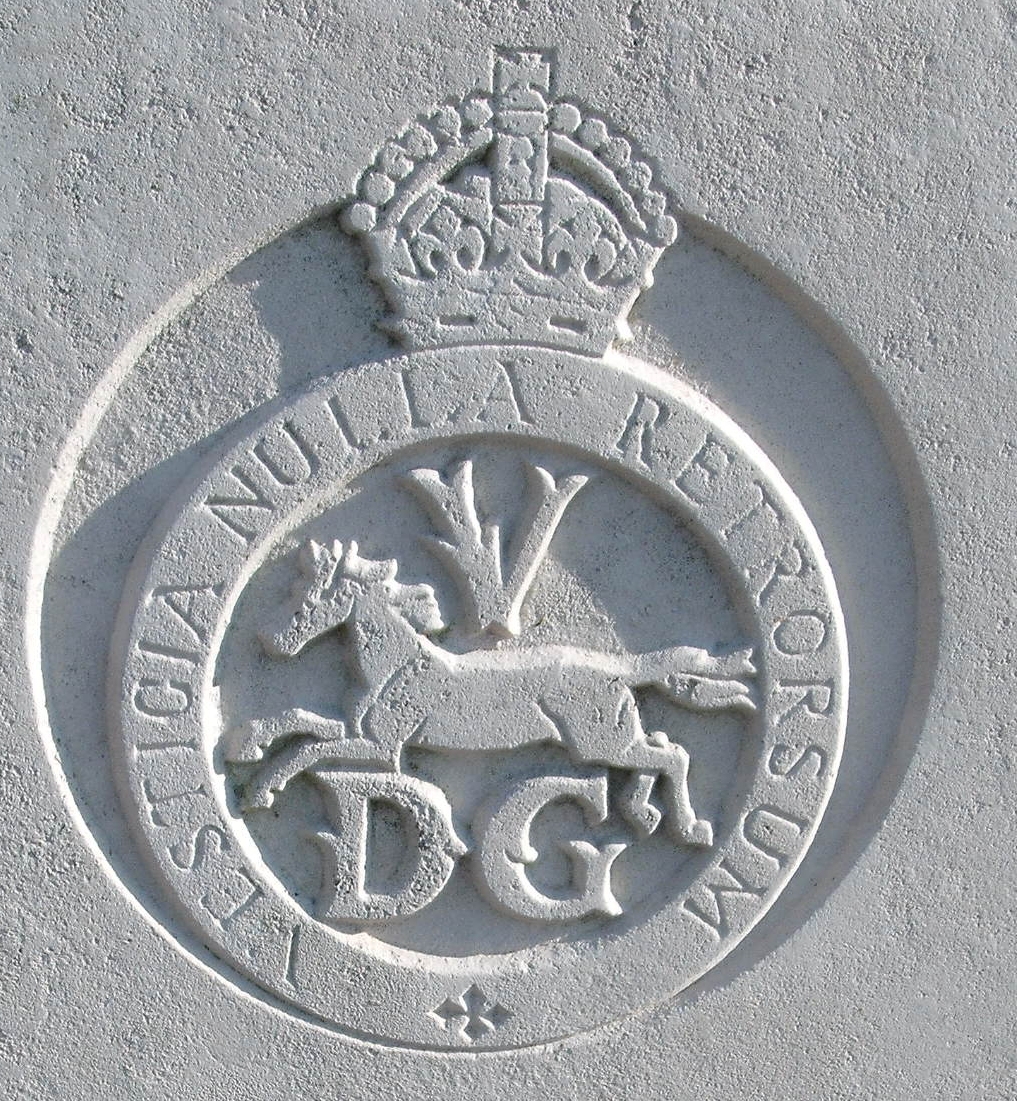 Reginald Baker was born and lived in Hanley Castle, he enlisted in Malvern. Clearly a career soldier, the 1901 Census found him at Thorncliffe Camp in Kent with the Cavalry. It is not clear why he is commemorated on the Malvern Library Memorial – his parents may have moved to Malvern after the War.

If you know anything more about Reginald Baker then please fill out the form below and we will update his record accordingly: