Next of Kin: Son of John and AliceSummers of the Anchor Inn, Welland; husband of Mrs F E Summers of 28 Rutland Gardens, Harringay, London.

Previous Employment: Clerk in the office of Mr O B Cowley, solicitor at Upton-on-Severn 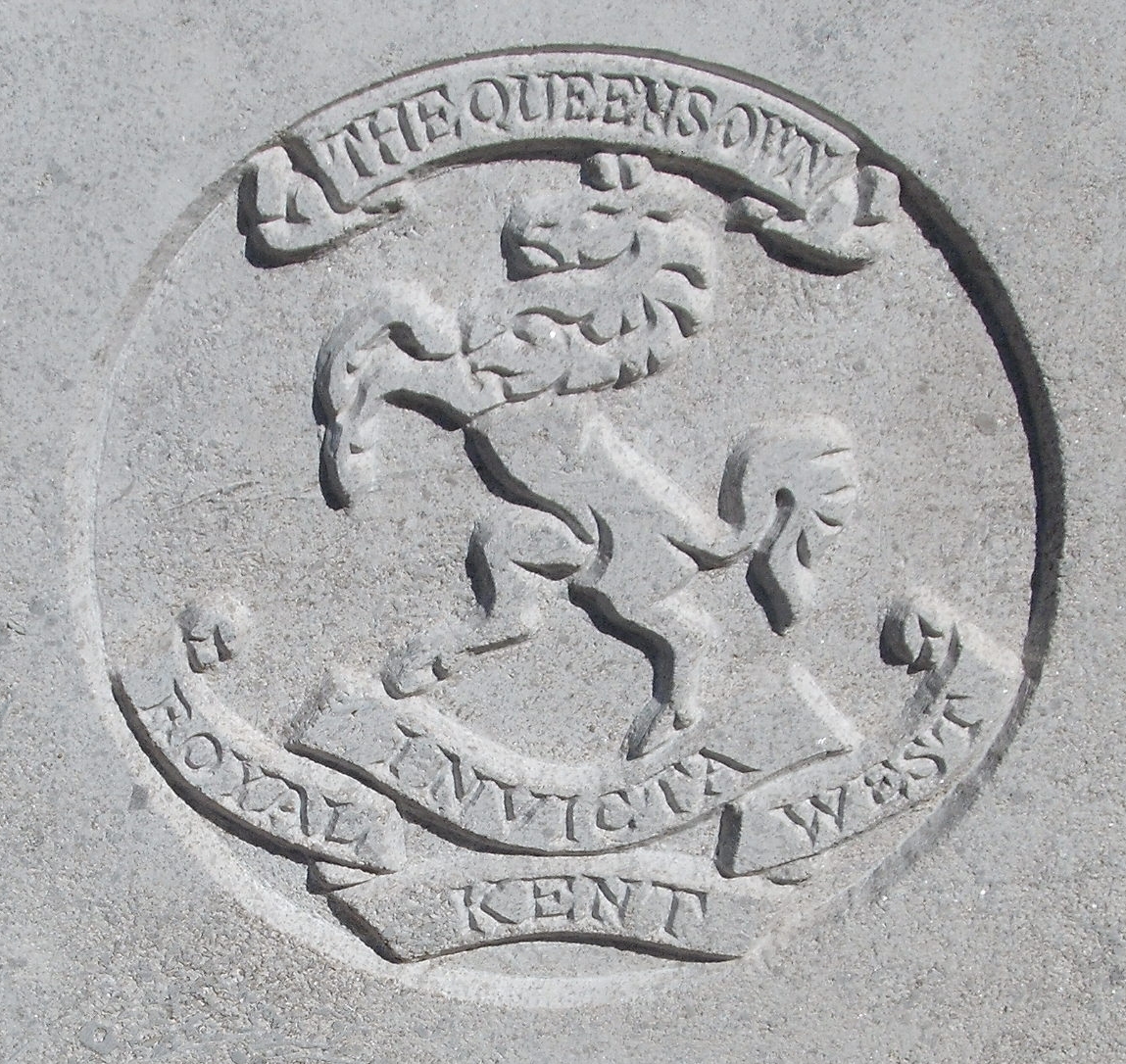 Percival Charles SUMMERS was born in Welland on 15th April 1892. He was the son of John and Alice Summers of the Anchor Inn, Welland . He started Welland school on the 30th March 1897. Percy Summers joined originally joined the 17th Lancers, a cavalry regiment, but with the general redundancy of mounted troops during the majority of the First World War, he was transferred to the Queens Regiment, an infantry unit. He did not serve overseas with the 17th Lancers.

In April 1916 the Malvern News reported: “News of the death of L/Cpl Percy Summers, Queens Own (Royal West Kent Regiment) (formerly 17th Lancers) have reached his parents, Mr and Mrs J Summers of the Anchor Inn, Welland. In the letter communicating the sad event, caused by a shell fragment, Company Sergeant-Major Franks said L/Cpl Summers was one of the most popular NCOs in the Coy and his death was deeply deplored by the officers and men. L/Cpl Summers was for some years clerk in the office of Mr O B Cowley, solicitor, Upton-on-Severn. He was 24 years old and married.”

If you know anything more about Percy Charles Summers then please fill out the form below and we will update his record accordingly: