Nature of Death: Died of wounds received at Bray-sur-Somme, France 4/4/1917

Next of Kin: Son of James Nisbet Swann and Ethel Innes Swann of Inglehurst, Malvern 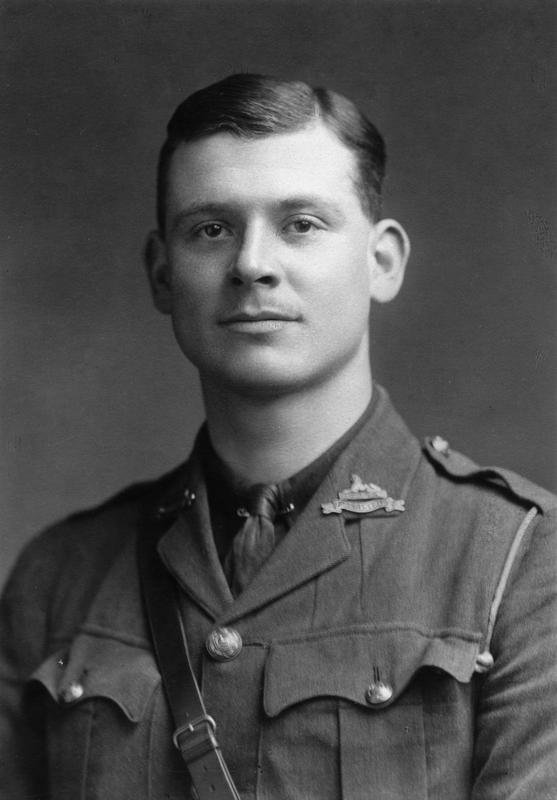 Humphrey Swann, the son of a schoolmaster at Malvern College died on the Somme, demonstrating that Staff Officers undertook dangerous duties and did not always conform to the stereotype of holding a ‘cushy’ job.

In April 1917, the Malvern News reported: “Capt Humphrey Nisbet, Lincolnshire Regt attached Staff (acting DAQMG at Corps HQ) died on the 4th April of wounds. He was the elder son of Mr and Mrs James N Swann of Inglehurst, Malvern and was born in 1893. He was educated at the Priory School, Summerfields, Oxford and Rugby. He went to the Royal Military Academy Sandhurst from February 1911 and was commissioned in March 1912. He went to the front in the first week of November 1914. In February 1915 he was seconded for service in the Divisional Cyclist Coy and promoted Captain a year later. Three months later, in May 1916, he was gazetted as Staff Captain to an Infantry Brigade. He was mentioned in dispatches in November 1916. On the 1st March 1917 he was transferred to the appointment, (DAQMG), which he held at the time of death.”

The following year, around the time of the Armistice, a window in All Saints Church, the Wyche was dedicated to him. If you know anything more about Humphrey Nisbet Swann then please fill out the form below and we will update his record accordingly: