Next of Kin: Son of Olive Maddox of Colwall, Herefordshire 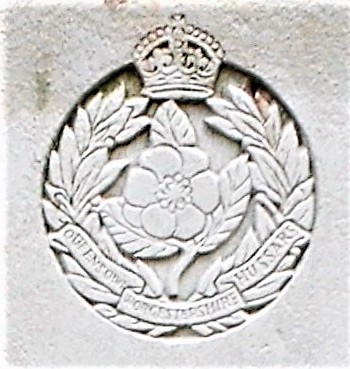 Hubert Maddox was born in Kinver, Staffordshire according to the 1901 Census, circa 1897 and at this time was living in Colwall. He later moved to Malvern. He joined the Worcestershire Yeomanry at Worcester and embarked with the Second Draft of the Yeomanry at Devonport on the 15th November 1915, disembarking at Alexandria on the 6th December. He was probably taken prisoner at Qatia on the 23rd April 1916 and died in captivity.

If you know anything more about Hubert Kendrick Maddox then please fill out the form below and we will update his record accordingly: