Next of Kin: Son of Charles and Hannah Heathcote, of Victoria Street, Yoxall, Burton-on-Trent 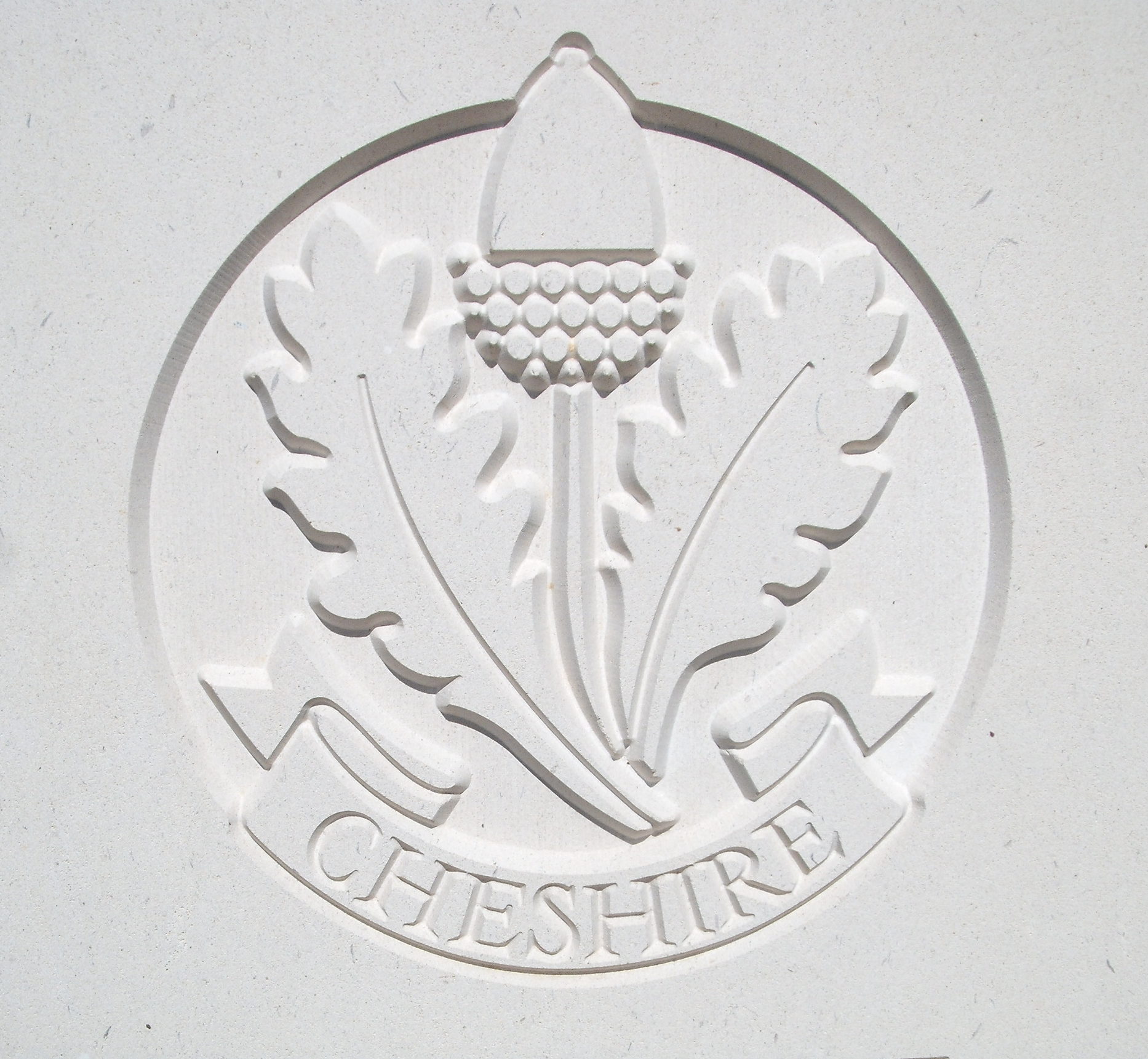 Harry Heathcote, born in Yoxall, Staffordshire, was formerly a gardener at Davenham, the residence of Mr C W Dyson Perrins, and was killed in action on 25th September 1915. His home was in Yoxall. In a letter of condolence to Cpl Heathcote’s mother, Sgt W J Scarff wrote:

“I may say that as his platoon Sgt, I found him one of my most willing help mates. He possessed a generous nature, was noble in character, steadfast in purpose, a soldier and man of whom his King and Country might well be proud. On reaching the firing line on the never-to-be-forgotten charge, we noticed several wounded men lying about 30 yards in front of the trenches. I am proud to say your son Harry at once threw off his equipment and went to help one of these helpless comrades. It was during this performance of this noble act of sacrifice that he was injured and on attempting to return when he was mortally injured.”

If you know anything more about Henry (Harry) Heathcote then please fill out the form below and we will update his record accordingly: