Next of Kin: Son of H. Major and M.A.C. Scott of Birmingham; husband of Doris Scott (nee Bridgewater) of Malvern Link 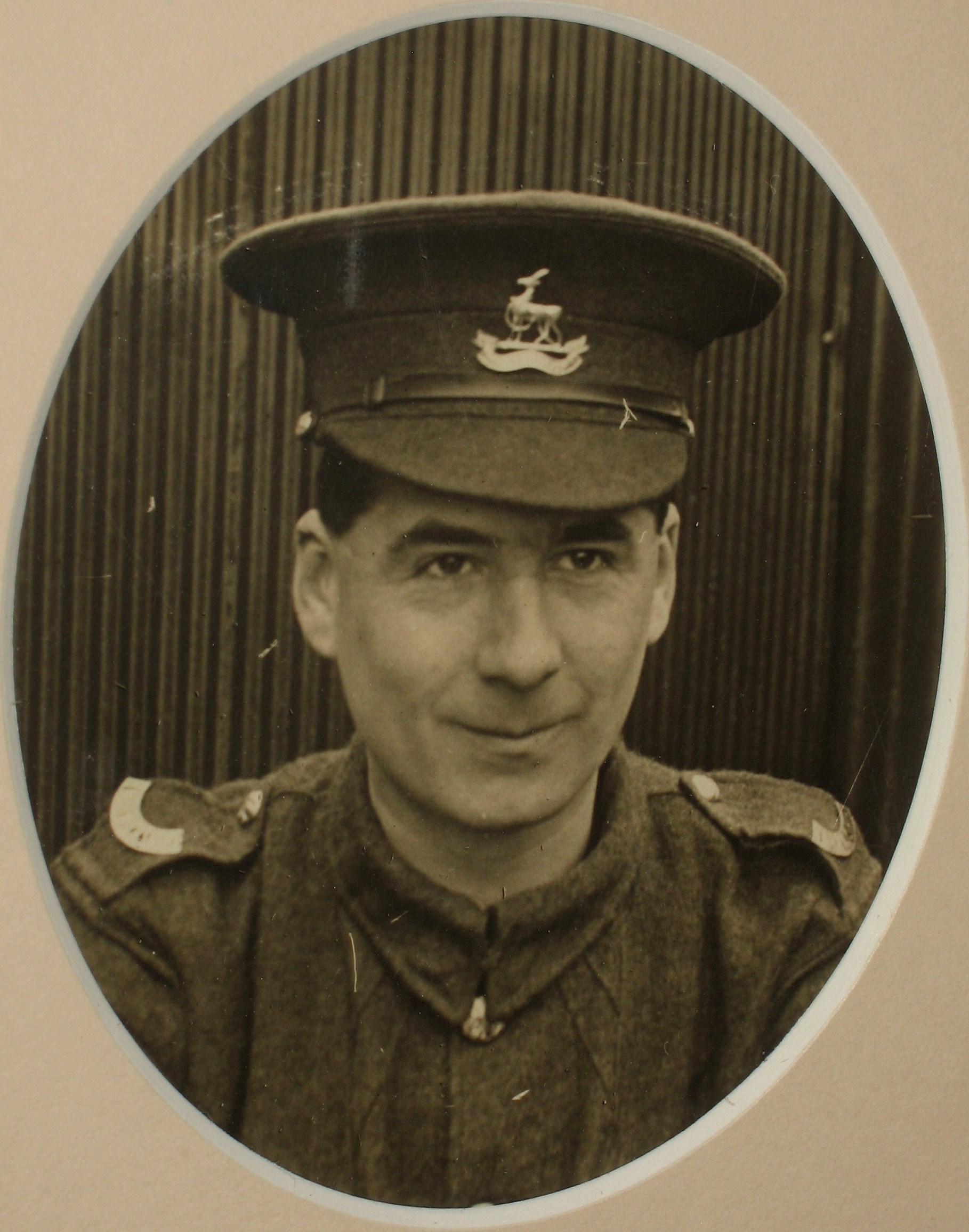 In May 1918 the Malvern News reported: “Sgt H Walter Scott Royal Warwick Regt (the son-in-law of Mr H J Bridgewater of Belle Vue Terrace and Green Gates, Malvern Link) has died of wounds in German hands. He was married at Malvern Link Free Church on 7th November 1917 – the deepest sympathy is expressed to his widow.”

On Sunday 1st July 1918 a memorial service was held at the Malvern Link Free Church was held for Walter Scott; the Revd Ernest Charles officiated.  The Malvern News reported that many relatives were present including his widow and mother.

Walter had become a member of the Church after his marriage, having joined the church in Birmingham aged 15 (under Dr Campbell Morgan’s ministry) but had lost touch with the faith.  He had taken his first communion with Malvern Free Church on the 6th January 1918.

For a long time after he volunteered for the army he was kept safe in a civilian post, but, as the Malvern News reported “…ultimately he succeeded in reaching the battle line, for he was one of those who wanted to be where the need was greatest.”

He was soon sent to France and served with ‘B’ Company, 10th Royal Warwickshire Regiment.  After the German Spring Offensive began and then the silence began – it is highly likely that he was wounded on 23rd March 1918.

For six weeks the family heard nothing and then his wife received the news that he had been severely wounded and was a prisoner of war. Then came a letter from him saying he was dying and that if she received that letter he would be dead.

Published in the Malvern Gazette as Sergeant, he is listed as an Acting Lance Sergeant on his marriage certificate in November 1917 (and at that time in the 7th Reserve Batt Royal Warwickshire Regiment).  It appears however that this was not a substantive rank, and he had reverted to being a private soldier when sent overseas.  He was captured with a gunshot to the right arm and hospitalised at the Military Hospital “Bon Secours” near  Peruwelz. His medical records also suggest that he had a broken leg.

After he died, he was buried at Peruwelz but later exhumed and re-interred by the Imperial Graves Commission at Tournai.  His family requested that the inscription “WHETHER WE LIVE THEREFORE OR DIE WE ARE THE LORD’S” be placed on his headstone.

If you know anything more about Harry Walter Scott then please fill out the form below and we will update his record accordingly: