Next of Kin: Mr and Mrs H Windsor of The Laurels, Court Rd, Malvern 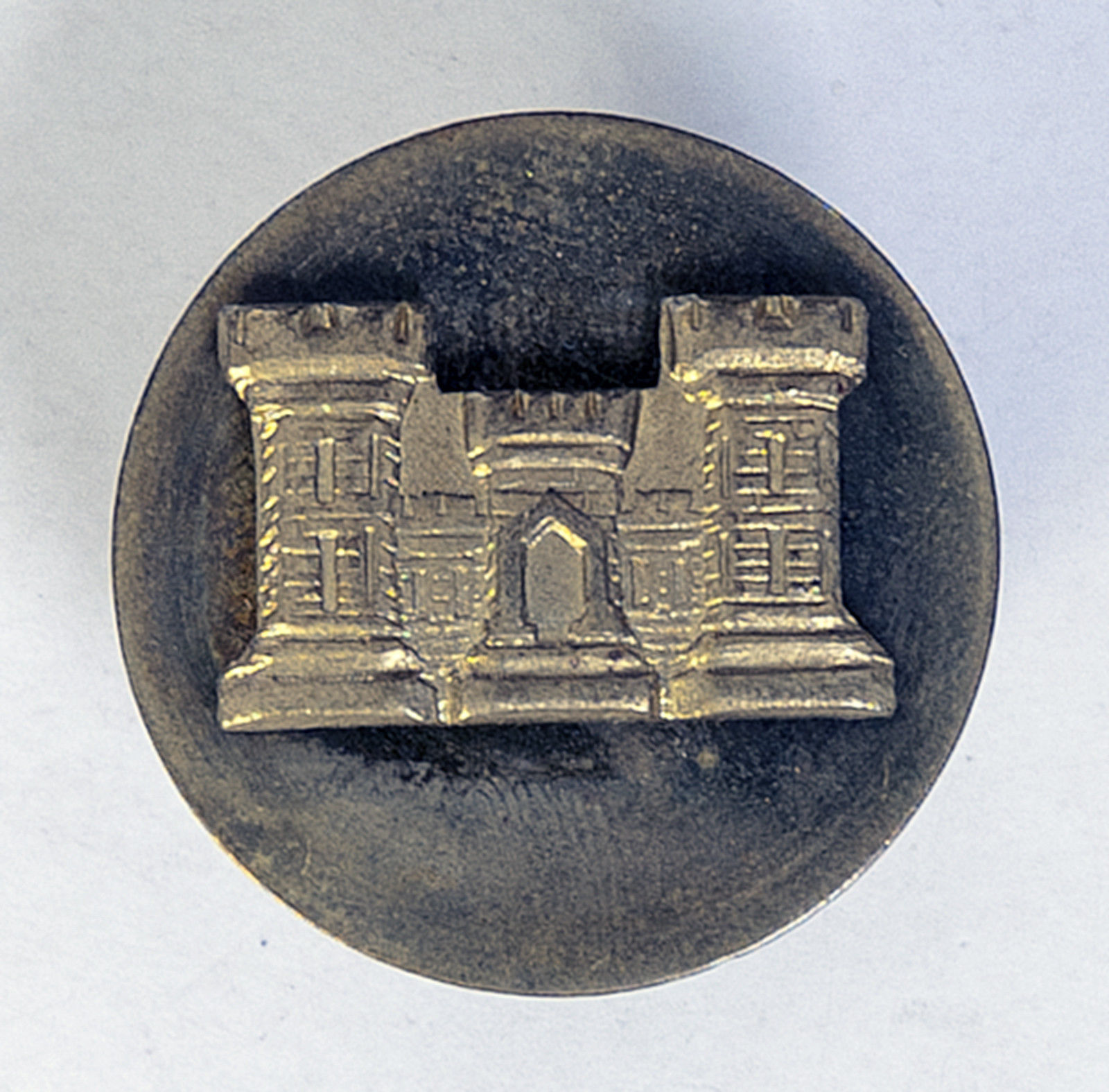 In January 1919, the Malvern News reported: “Mr and Mrs H Windsor of The Laurels, Court Rd, Malvern has been officially notified of the death of their son Cpl Harry M Windsor, aged 21, from pneumonia on the 20th November at the 13th General Hospital, France. He was an Old Boy of Lyttelton Grammar School and an old chorister of the Priory. He went to the United States in March 1913 to reside with his uncle and aunt in Cleveland and when America joined the war he enlisted voluntarily in the 112th Regiment of Engineers with whom he served until the date of his death.”

Harry Windsor’s unit had a long history, being raised as the Cleveland Grays, an independent volunteer militia company in 1837.  It was mustered into federal service a number of times during the 19th Century, the last time being from 1898-99.  After this it was reorganized in the Ohio National Guard at Cleveland as the 1st Battalion of Engineers.

Finally, it was reorganized and redesignated 15th September 1917 as the 112th Engineer Regiment, and assigned to the 37th Division.  During the war, they earned the battle honours (known in the US as Campaign Participation Credits) of Ypres-Lys, Meuse-Argonne and Lorraine 1918).

The 112th Engineers were the first Americans to cross Germany’s Hindenberg Line at Belgium’s Escaut River, as part of the 100 Days Offensive at the end of the Great War.  And later the unit was awarded the French Croix de Guerre with Palm, World War I, Streamer embroidered “MEUSE- ARGONNE.”

More information can be found by clicking here.

The unit was demobilized after the war on 17th April 1919 at Camp Sherman, Ohio,

If you know anything more about Harry Martin Windsor then please fill out the form below and we will update his record accordingly: