Next of Kin: Son of Theresa Eleanor Saunders of 1 Park Hill Villa, West Malvern Road and the late Charles Saunders 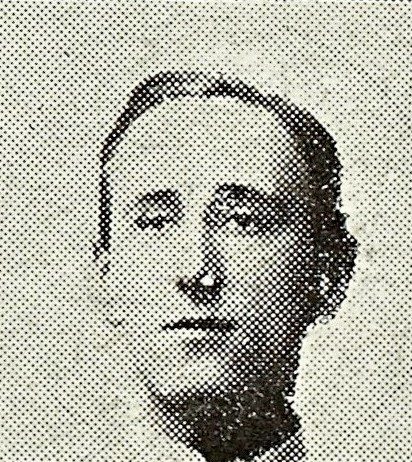 Pte Harold George Saunders who was born in Great Malvern, lived at 2 Rockville Villas, North Malvern and was reported killed on the 15th September 1917. He joined the Chums Coy at the outbreak of war and was killed only a few weeks before his brother, Spr Leonard W Saunders RE.

If you know anything more about Harold George Saunders then please fill out the form below and we will update his record accordingly: