Next of Kin: Husband of Mrs Howis (neé Smith) of Pontllanfraith, Monmouthshire 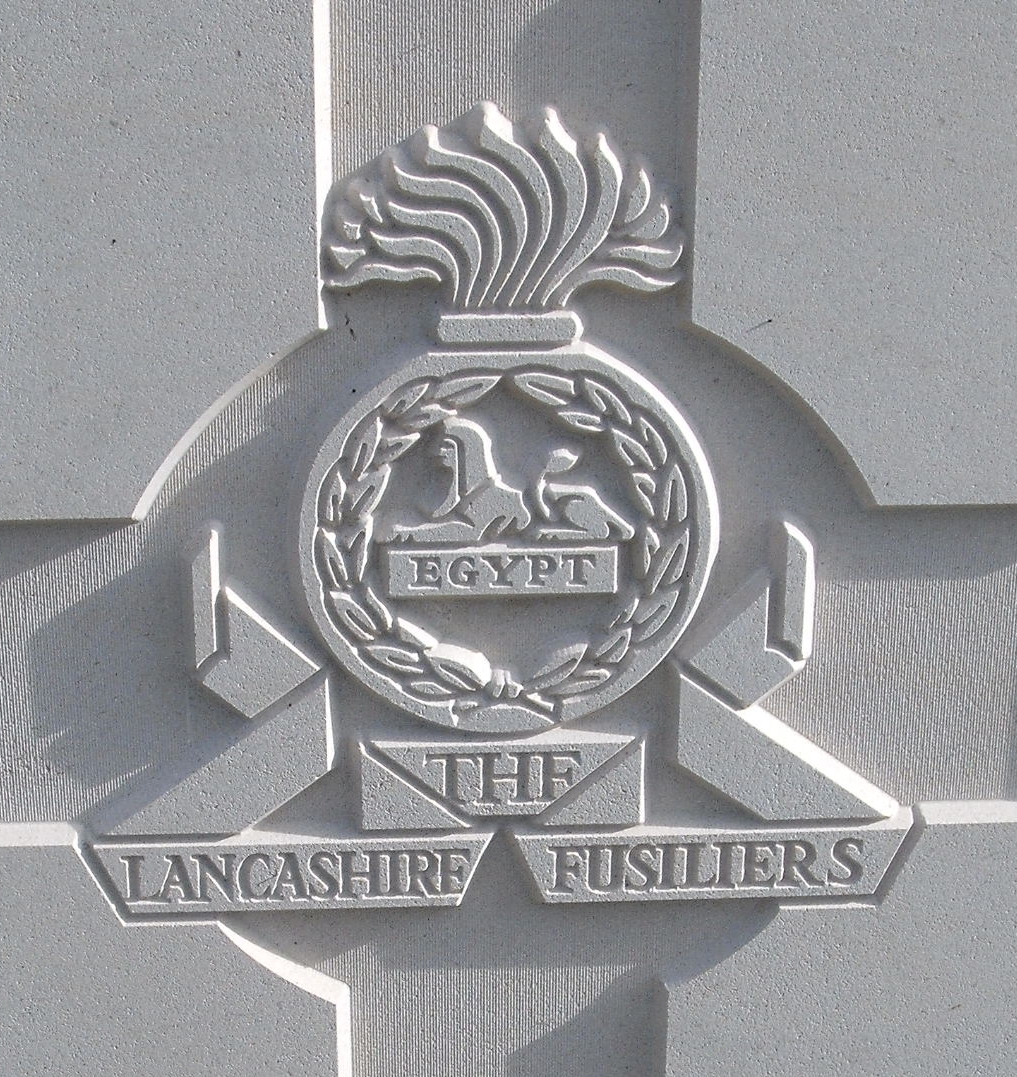 Frederick Howis was born in Ashburton, Devon, at the time of enlistment he lived Pontllanfraith, Monmouthshire. For some time before the war he was a jockey and his wife was a school teacher – though this may have been after her husband’s death. On the 29th December 1917 the Malvern News reported:

“The widow of Pte F Howis (the daughter of Mr Walter Smith, The Hawthorns, Upper Welland) received a letter from her husband’s platoon officer:

“‘You will no doubt have read the great part our regiment played at the battle of ___. Your husband played his part as nobly as any. He was shot by a sniper and hit again by shrapnel before he could be conveyed to the dressing station. I have known your husband about six months as the best man in my platoon. He was at all times a soldier and a gentleman. He was keen at his work; the best sniper in the Battalion and everyone loved him. His loss is a great blow to me and the platoon.'”

His brother-in-law, Albert Smith died of wounds received during the Great War with the 1/8th Worcesters.

If you know anything more about Frederick Howis then please fill out the form below and we will update his record accordingly: