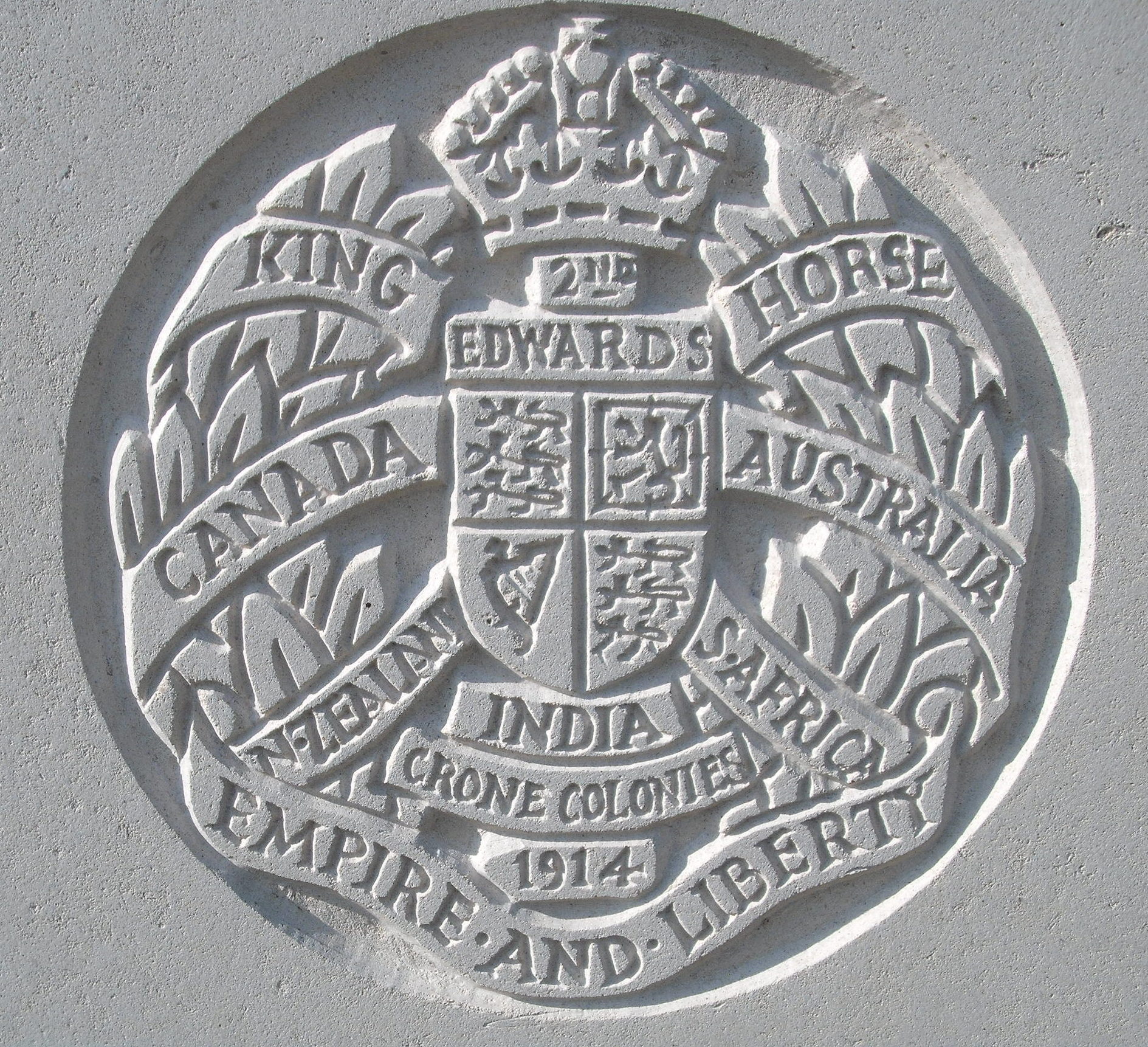 He was born in 1891 and was educated at Malvern College as a day boy 1907 – 1909 at House IV. He was a school prefect and Head of House. On leaving school he went out to an uncle in the Argentine and for two or three years held a good post on one of the estancias (cattle ranches) there. A fearless horseman, he and several hundred others sailed for England when War broke out; after visiting his parents in Malvern, he refused two commissions and joined as a trooper in the King Edwards Horse at Hounslow. In May 1915, after the Canadians were so badly cut up in their famous charge, the Lord Strathcona’s and King Edward’s Horse volunteered to act as infantry, Trooper Scallon was amongst these volunteers and was killed by a shell blast on the 23rd May. A friend later wrote to his parents: “I can assure you that his death was instantaneous and that he was doing his duty at the time.”

He was the third son of the Master and Secretary to Malvern College, Mr Edward Brand Scallon and Frances Bradley Scallon of St Martins, Malvern and nephew of Lieutenant-General Sir Robert Scallon of the Indian Army and Mr H B Bennet of Malvern Link.

If you know anything more about Ernest Wilmot Scallon then please fill out the form below and we will update his record accordingly: