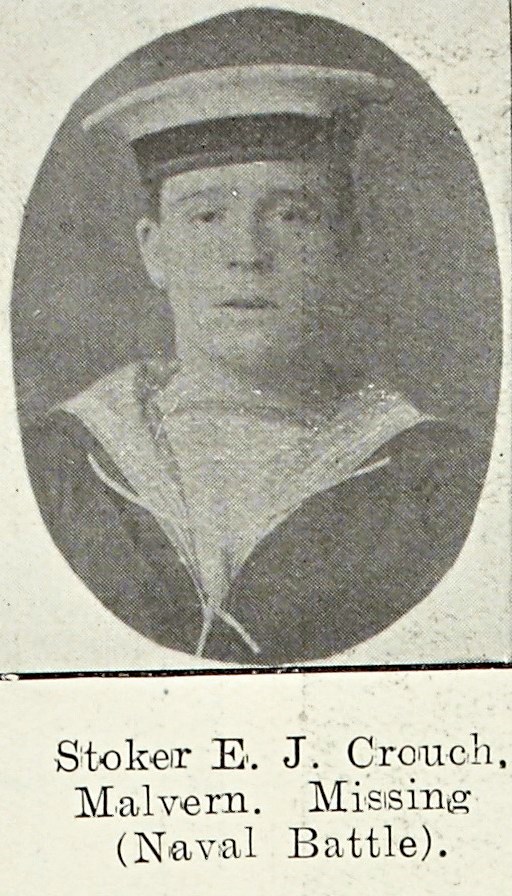 If you know anything more about Ernest John Crouch then please fill out the form below and we will update his record accordingly: