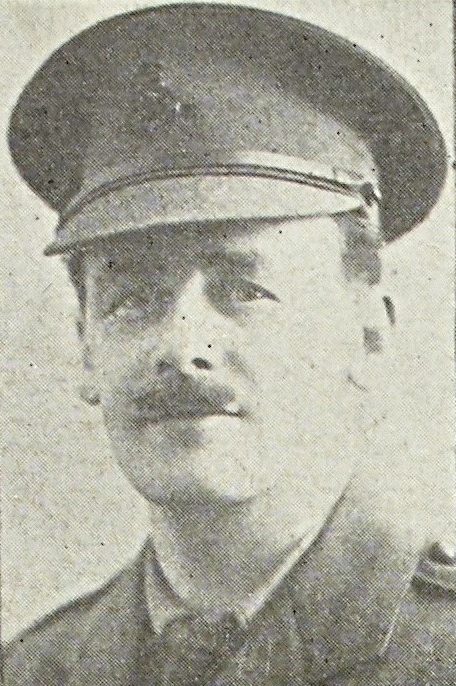 Edward Wilkinson lived with his wife and family at 2 Frithville, Upper Chase Road, before the war. A Boer War veteran, he was for sometime an instructor of PE at the Priory School and was an expert swimmer. On the outbreak of war he joined the Army Gymnastic Staff and subsequently gained a commission. He was home on leave a few weeks before his death.

Mrs Wilkinson received a letter from a brother officer: “As you will have no doubt heard by now, your husband I regret to say has been killed. It might be some slight consolation to know that it was instantaneous. He was killed like a soldier at the head of his men taking them into the attack on the 7th July. He was showing me a photo of yourself and his three little boys only two days before. His death was not altogether in vain – we had a tough job in front of us and he set a fine example to his men at a critical time.”

If you know anything more about Edward William Wilkinson then please fill out the form below and we will update his record accordingly: