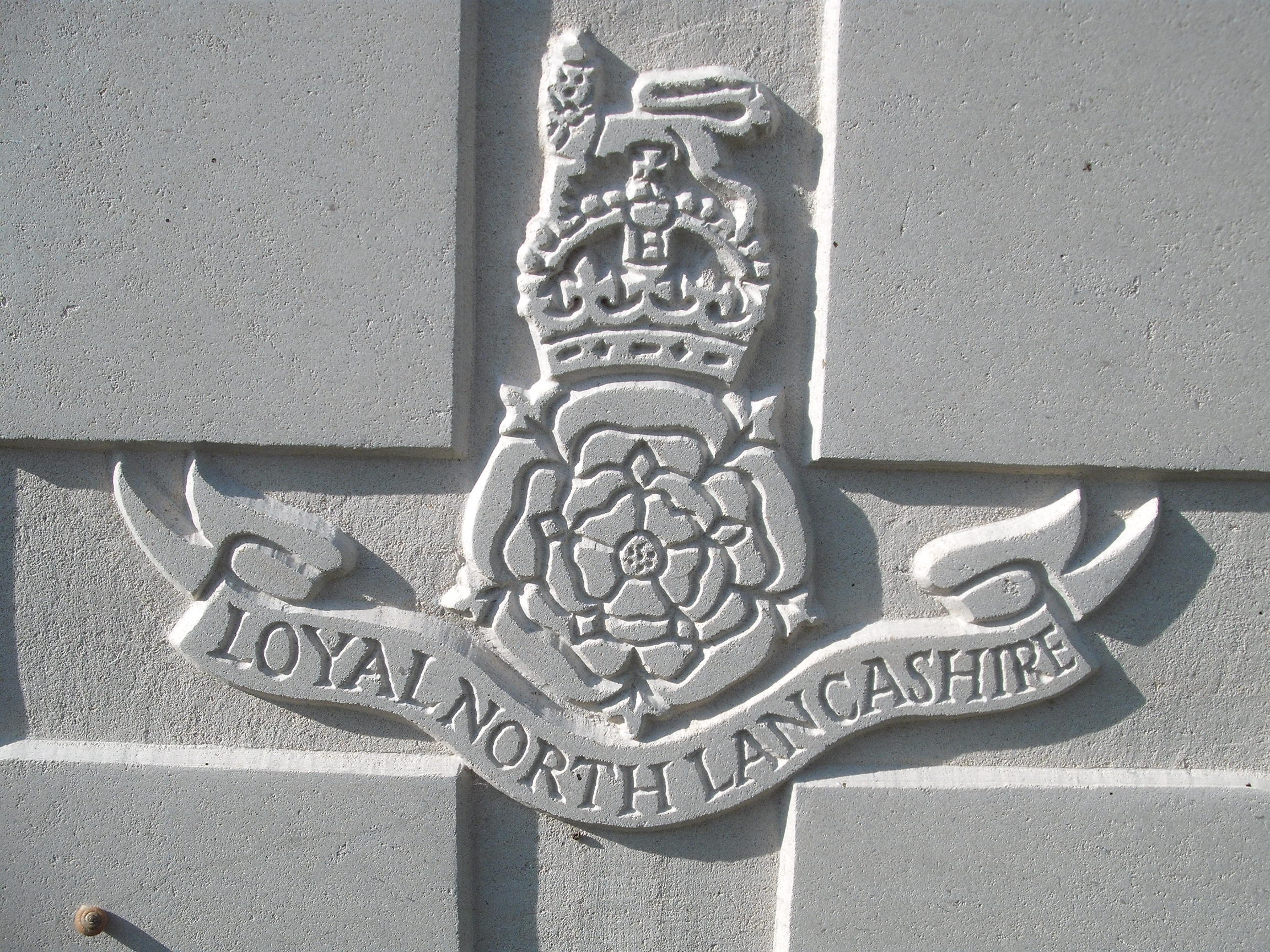 Douglas Cecil Leeke, was born in Malvern and at the time of his enlistment he lived in Southport. His death was announced in the Malvern News at the end of June 1917.

If you know anything more about Douglas Cecil Leeke then please fill out the form below and we will update his record accordingly: