Next of Kin: Husband of Mrs A F Gillam of at 2, Floria Villas, Lower Chase Road, Malvern 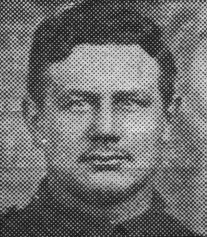 Arthur Gillam, a chauffeur, was born Powick and enlisted in the Army Service Corps in 1915 at Worcester. He was a driver in the 181st M.T. Company, which was part of the 33rd Divisional Supply Column. He had served for about three years when he died.

If you know anything more about Arthur Edgecoombe Gillam then please fill out the form below and we will update his record accordingly: