Guarlford is a small village on the Malvern to Upton road, which at the turn of the Century consisted of several farms and farm labourers cottages. The land around the village was originally part of Malvern Chase, and much of it is still common land, the farming land belonged to Great Malvern Priory in the Middle Ages and passed into the hands of the Foley family at the Reformation.

There was no place of worship here before Lady Emily Foley laid the foundation of St Mary’s Church in 1843. It was built out of Malvern stone by Thomas Bellamy of London in the Early English style with pointed lancet windows in the nave and chancel.

There is no war memorial with the names of the fallen as such in St Mary’s Church; though there is a memorial cross in the church grounds. There is a list of men who served in war, but it is disproportionately large for the size of the village – it is likely that the list is of those people for whom members of the congregation wanted prayers offered. For instance John Clingo seems to have no connection with the Malvern area, other than the fact Walter Clingo lived here – but they both have a common Norfolk connection by birth – perhaps suggesting they were cousins. Others on the list come from nearby parishes. 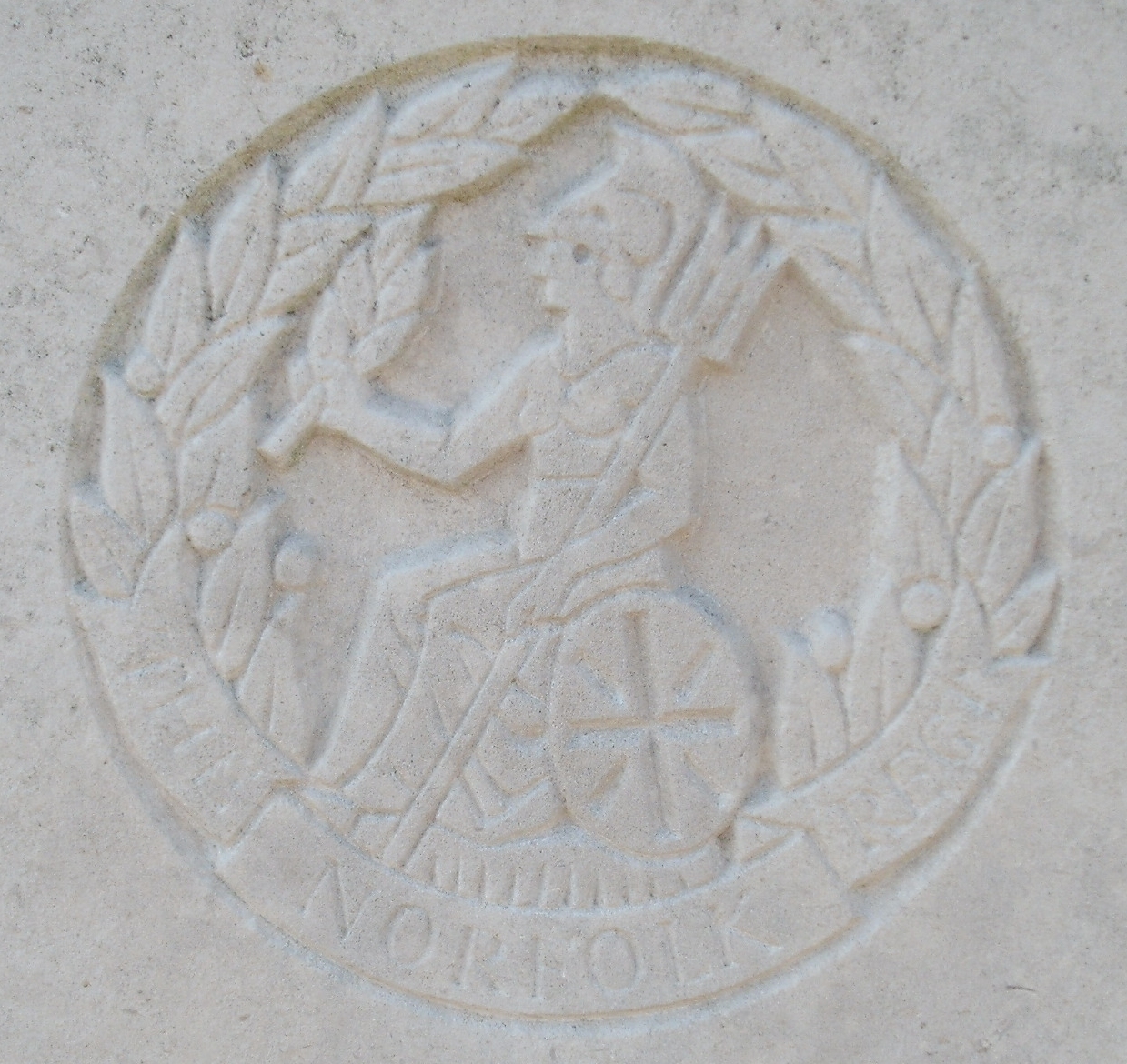 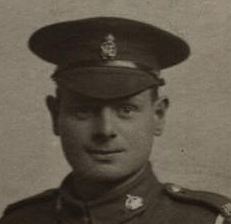 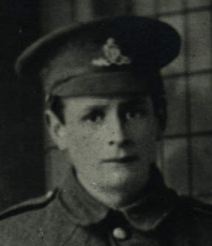 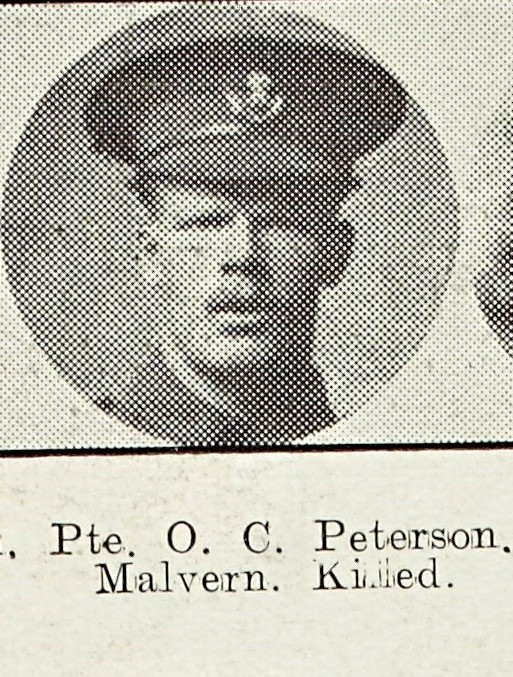